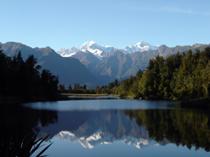 There are tables of New Zealand currency conversions for exchange rates in countries in the following areas: 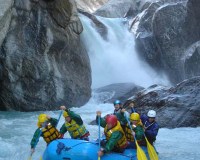 According the CIA World Factbook, there were approximately $37.73 billion (US Dollars) worth of exports from New Zealand in 2012, which consisted of dairy products, meat, wood and wood products, fish, and machinery. 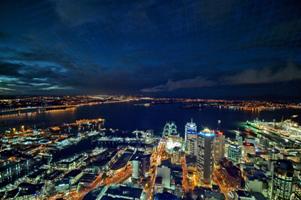 Imports to the country were valued at approximately $35.65 billion (US Dollars) in 2012; mainly machinery and equipment, vehicles and aircraft, petroleum, electronics, textiles, and plastics.

The following list shows the most important trading partners with New Zealand for both exports and imports by percentage value.


Table of All Countries against New Zealand Dollar (NZD)

Have your say about what you just read! Leave me a comment in the box below.